Keeping climate on the agenda

For James King (BA Geography 2013-16; MPhil Development Studies 2016-17), sustainability “transcended everything we did” in his Geography degree. From the history of environmentalism to modules on glaciology and political ecology, it was a thread which ran through his three-year course, becoming more pronounced the more freedom he had to focus on his own interests.

“There was a consistent focus on sustainable development within the course,” he says now. “I was particularly interested in the third-year modules on ’Political Ecology’ and ‘Knowledge, Policy & Expertise’. We were looking at topics such as the climatic and human causes of food shortages, the economics of conservation, and the interactions between scientists and policy makers.”

After internships in L'Oréal’s supply chain management team and at an international development consultancy in his second and third year summers respectively, James completed an MPhil in Development Studies, also at Homerton. Torn between pursuing a career in international development or environmental sustainability, he was attracted to PwC because “there’s a great team here that does both. It’s quite big, with about 100 people, and one of the few teams of its kind which offers entry-level positions.”

Beginning an internship at the company immediately after finishing his MPhil in 2017, James is now a manager in PwC’s Sustainability and Climate Change Consulting team. Over the past four years he has worked in Nigeria, supporting sustainable business interventions to improve agricultural productivity; and with multinational corporations to enhance women’s economic empowerment within their supply chains. He is currently heavily focused on PwC’s engagement at COP26, in a year when terrifying headlines and weather events have seen climate change leap up the agenda.

“In the last 18 months, the demand from organisations to understand what’s happening with the climate and how it impacts them has gone through the roof,” says James. “We’re a specialist team within a very large organisation, but increasingly teams from all parts of the business are being asked by their clients about sustainability. Everyone needs to rapidly upskill on all aspects of ESG.”

James’ hope is that this momentum continues and leads to genuine action. “In 2005, 2006, 2007, climate and environmental concerns were rising up the agenda, but then the financial crash happened in 2008 and they got sidelined. There was a risk of that happening again with COVID, but if anything we’ve seen how big an existential crisis can be, so climate change in particular has stayed in the news agenda. We need to keep it there.” 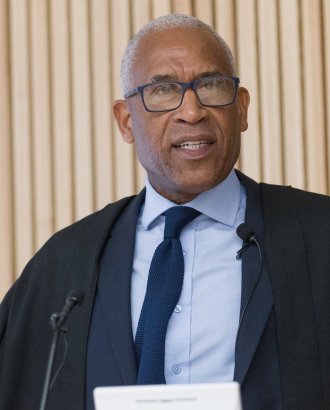 Principal named as one of top ten most powerful Black Britons 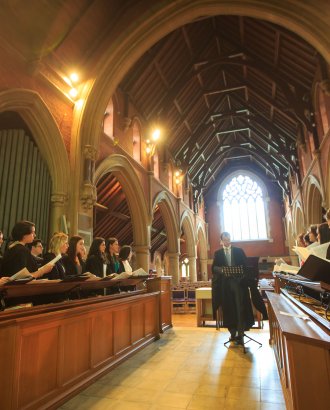 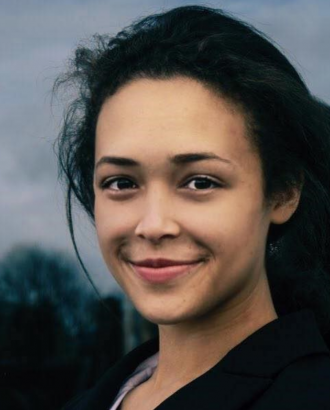 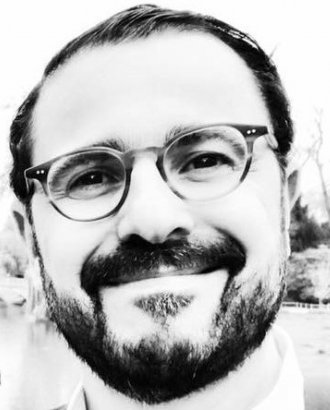 A lifelong love of teaching and learning