Homerton engineer Marisa Kurimbokus (2008-12) has been recognised as one of the 2022 Top 50 Women in Engineering: Inventors and Innovators by the Women’s Engineering Society. 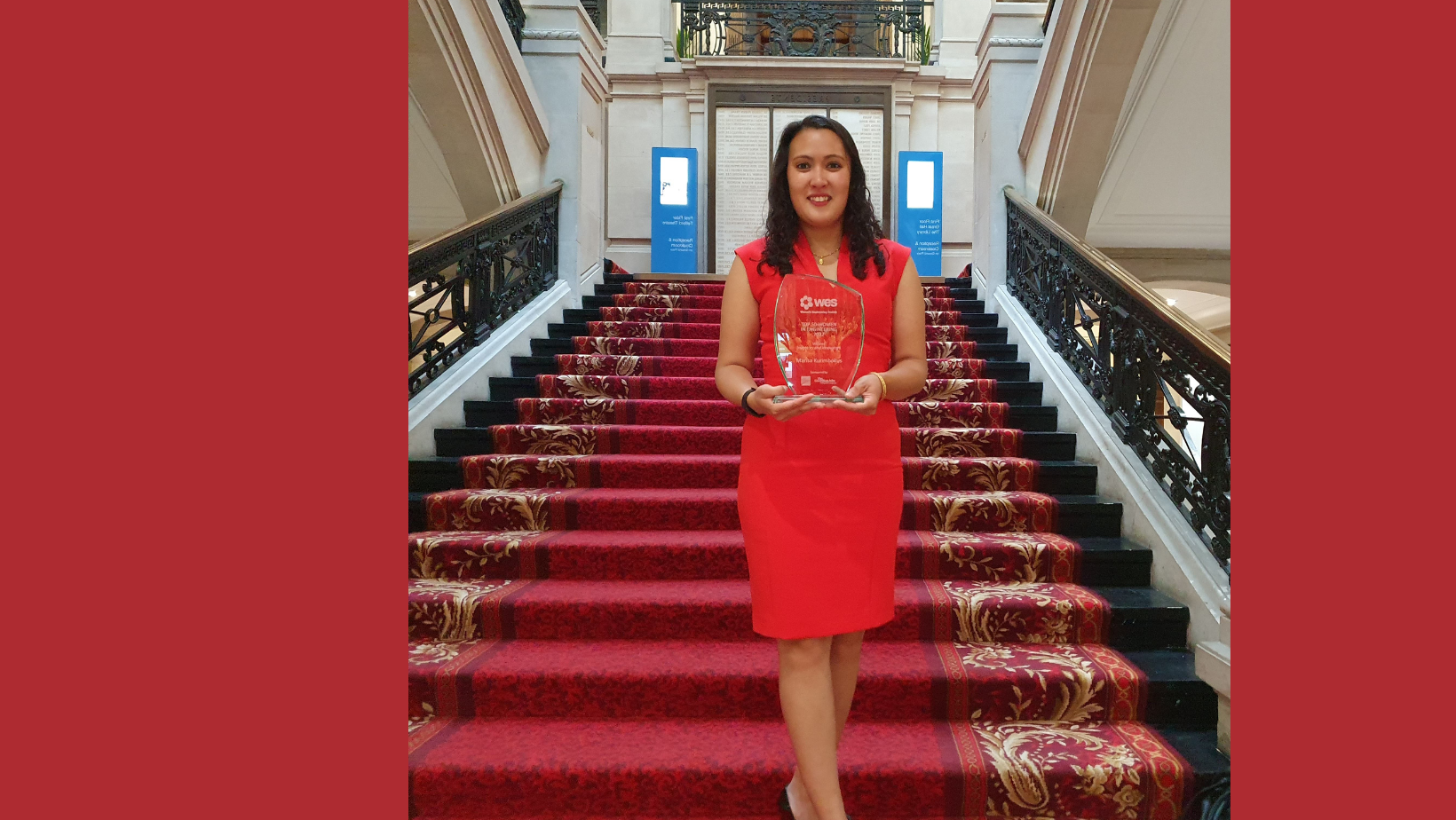 When Marisa was a child, her heroes were two of Ian Fleming’s great inventors – James Bond’s gadget provider Q, and the mastermind of Chitty Chitty Bang Bang, Caractacus Potts.

“You’re inspired by the characters that you see growing up, but my mum pointed out that Caractacus Potts never makes any money from his inventions and suggested that I might want to think of something more practical.”

Engineering wasn’t on her radar at school so, as a strong mathematician, she had almost concluded that her future lay in maths teaching.

“My Physics teacher then happened to suggest to a friend of mine that she might want to look at Engineering open days, and she didn’t want to go on her own, so I kept her company. Funnily enough, I’m now an engineer and she’s a maths teacher!”

“I do still sometimes feel quite isolated as a woman in this field, but it is improving. There’s usually at least one woman in a team, but there can still be a problem with imposter syndrome. No one’s ever told men they can’t be engineers, that it’s a job for girls, so they have more confidence in their right to be there.”

Marisa points out that, having worked on cars at Jaguar and motorbikes at Triumph, she has followed specialisms that are still seen as predominantly male interest.

“But that’s not to say there aren’t female bikers – I’m one of them! And women do drive. When you don’t have women involved in these industries, cars and bikes continue to be designed for men.” 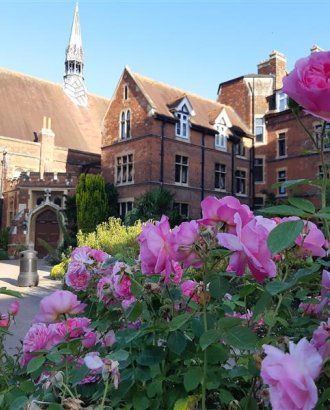 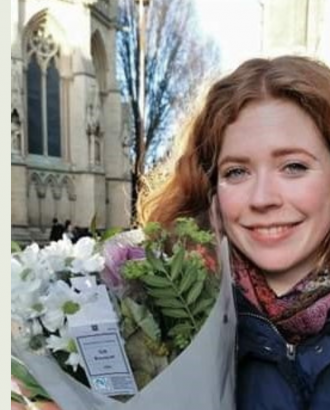 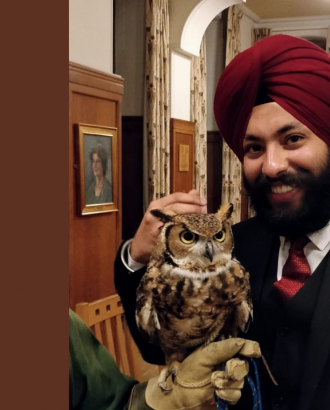 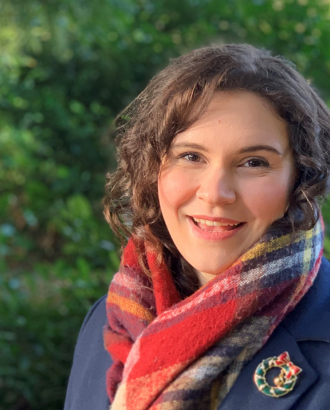 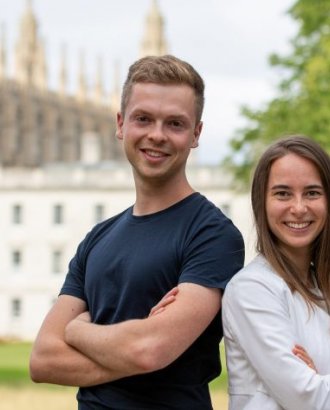