After gaining a BSc Economics at University College London, Deborah qualified as an accountant before working in the hotel industry and then as a consultant in corporate finance, primarily in the hotel, travel and leisure industries.  She joined Homerton College as Bursar in 2012.

Alongside this, Deborah has played a prominent part in the growth of women's rugby, both in England and globally, for which she was awarded an OBE in 2012.  She is currently one of three Rugby Football Union's (RFU) representatives on the World Rugby Council and chairs the Audit and Risk Committee.

Deborah is the Managing Bursar of Meet Cambridge, the company owned by Cambridge Colleges which markets College venues to clients and is Secretary of Cambridge University Rugby Football Union (CURFU). 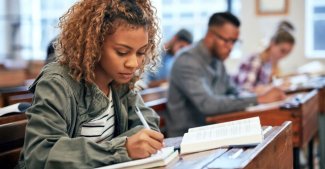 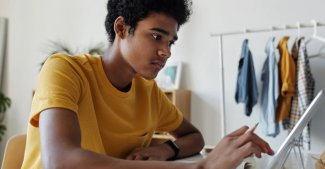